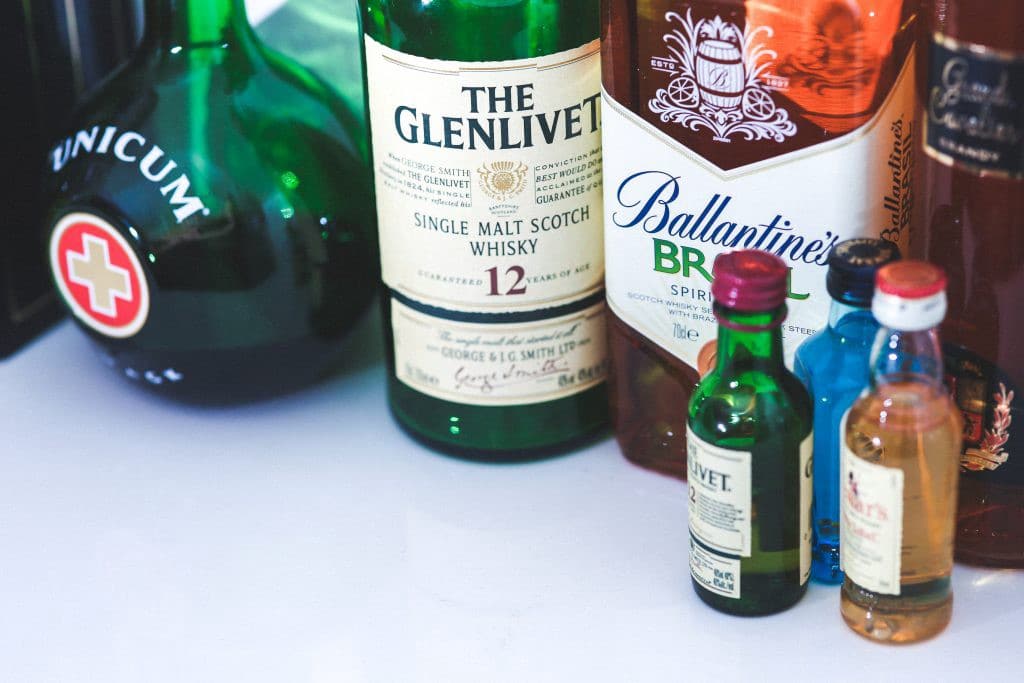 Many things about the world of Scotch whisky can be confusing, but one aspect which causes most new admirers of the spirit consternation is the different types of Scotch available and what those different names actually mean.

Single malt Scotch is as good a place as any to start. Some people think that single malt Scotch whisky goes into the bottle straight out of one cask or at the very least is made of whisky from the same distillation run. Not true.

Single malt is a mix of various aged whiskies distilled from malted barley. But a whisky can only be called “single malt” if the whiskies used in the blend are all produced at the same distillery. Malting, by the way, is the process of germinating the grain used in the whisky. Once the grin sprouts it is heated to stop the process. The germination creates more sugar that helps in fermentation.

The bottom line, however, is that whiskies of several different ages and distillations are blended to make single malt Scotch.

These are all official, legal terms and have been debated and edited by the Scottish government over several hundred years. The latest official edict is called the Scotch Whisky Order of 1990. The terms are exact and unforgiving. Fortunately they are rather straight forward once you know what the designation on the labels mean.

Now, let’s say that if a whisky from another distillery is used to make your stock, even if that outsider whisky is distilled from the same barley the in house spirit was made from, the resulting product must be labeled blended malt or vatted malt.

Blended Scotch, which is commercially popular in the United States and across much of the world, is single malt barley Scotch mixed with grain whisky. Grain whiskies are distilled out of unmalted grains like wheat or corn. Grain whisky has a lighter, smoother taste and it is used to lessen the single malt’s strong flavor.

Finally back to our original thought, there is a whisky that more or less comes out of the cask and straight to the bottle. Those are called “single cask” whiskies. Single cask whiskies are rare and can be very expensive depending on their age.

The age on a label of whisky is also strictly controlled. The bare minimum aging required to be officially called Scotch is three years in oak casks. But there are Scotches out there with label ages of 8, 10, 12, 15, 18, 21, 30 years. Which is best? Which is worst?

Honestly is depends on your taste. Typically younger Scotches have a stronger flavor and older Scotches by contrast begin to mellow and turn smooth, but there are plenty of young whiskies, which are smooth. You just have to taste to know what you like.

Another important thing to remember is that the age on the bottle is the age of the youngest whisky used in the blend. Whisky does not age once bottled. Theoretically, but not likely, an 8-year-old Scotch could have some 50 or 100 year old Scotch in the mix. Also, when talking about Scotch the “e” is not interchangeable. Scotch whisky is never spelled “whiskey.”