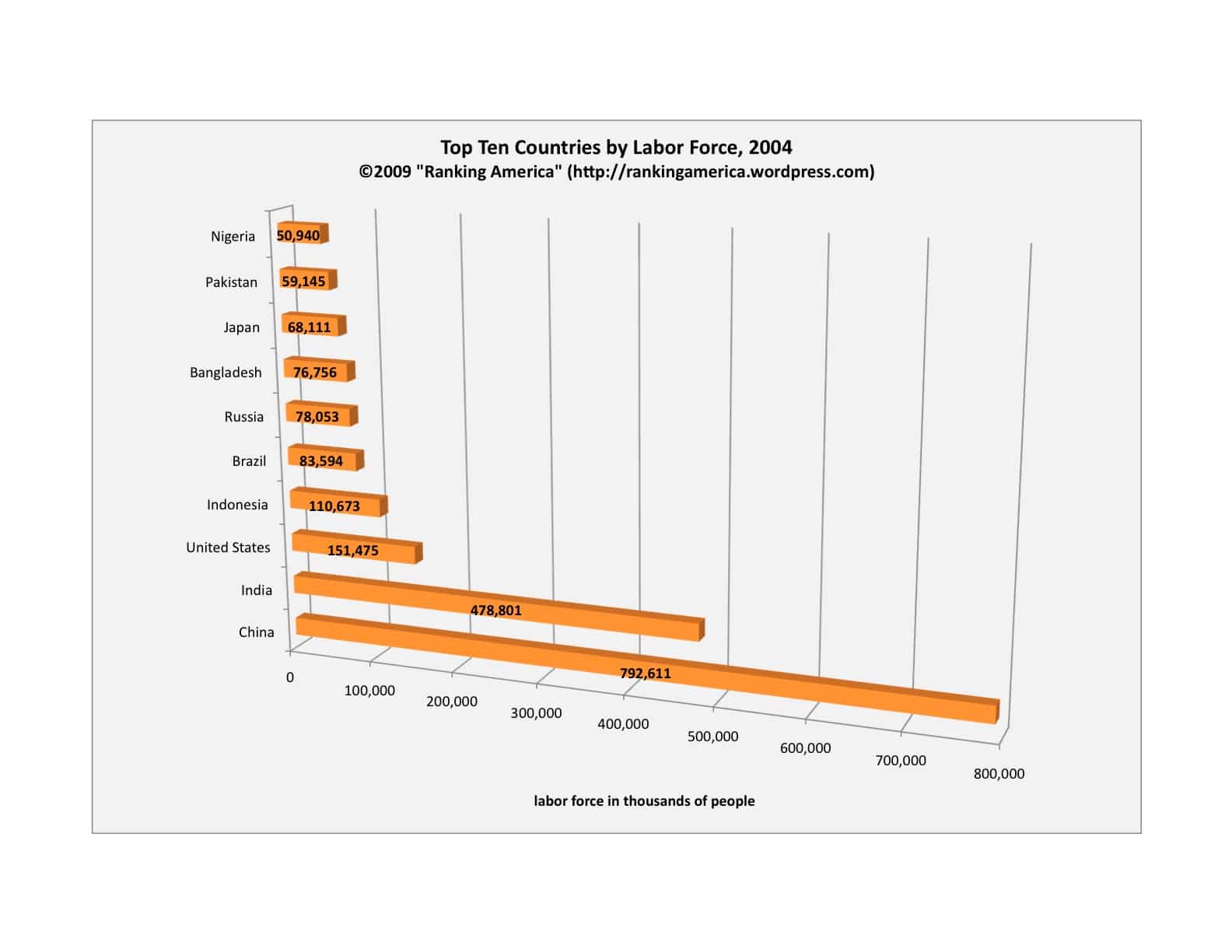 One of the marvels of technology, more particularly global social net-working, is the youths’ aspirations have converged, at least much better than it ever was. Some countries are still fighting a battle to keep out the flow of news & views from across the globe but they know it is a losing one against the onslaught of information that glues the young! Earlier times, it was easy for some governments to unite their people based on hate against known or even unknown enemies! Now the cover is truly blown, the real enemy is mostly within! Usual culprits are their own leaders, any ploy to hang on to power at any cost! The times to hoodwink the people big time are past!

Of course, religion & culture divides people but it can be healthy to have variety as long as it is not iron-clad! Whatever the diversity in thinking & beliefs, the aspirations are clear; people aspire for peaceful life everywhere. Of course, that can come under pressure when they are manipulated! But the truth would prevail sooner especially now with faster & easier access to the others’ points of view.

Though some issues might ignite wars if left to fester, things have turned much better. Recently, a World War I war veteran was ruminating over lives lost, what use when at the end of the day a piece of paper is signed for peace & things are back to square one! Such reflections should bring out the futility of wars between countries with ever more potent weapons to cause mass misery & annihilation.

Now the real enemies of people are the terrorists, not other countries. The majority everywhere would vote & even fight for peace as one! That makes the present time one of the best for striving for all-out for peace among nations & isolating those against humanity. All festering issues between nations should be secondary to be cast in the back-burner, to be resolved only after the peace dividend is spread around!

The thrust for confidence building should start with all nations revealing their cards to show their real intentions! Why not be open when the intentions are noble or at least legitimate? There were issues on Iraq as IAEA came up with nothing on Weapons of Mass Destructions. The intention was murky that divided the world & still does! Any unilateral action on doubtful hypothesis puts off anyone. Sure, there should be better alternatives than jump the gun!

The issues that create frictions are also receding with the march of technology. On the other hand, technology can also make any thought of war dreadful. All would end up as losers in the end in the same boat for an unknown destination!

The dividend that we pay ourselves from peace everywhere should be invested in renewable energy, better health care, infrastructure etc. Uplift of the poor will require massive resources but more importantly again revealing our cards upfront – a joint venture among the nations to cast away the baggage of suspicions! With one key-stroke we should try to reformat & start on a clean screen or even old-fashioned slate!

Technology has also brought the nations together, ironically by way of the hard truth that the evil can access the button of destruction. They have to be kept away by united action of all good men not forgetting the women, united as one irrespective of religious, political, cultural diversities! The peace dividend reaped by avoiding war at all costs should be invested for the future than leave a trail of destruction for future generations to start at a level much worse than we inherited. What a let down that might be & what karma that we might carry that can doom & damn us forever!

There is only one way forward – the right way to exist based on casting away ego & get cracking on the basics. The peace dividend is within our cusp! It is up to us or we can blow it away, maybe forever!