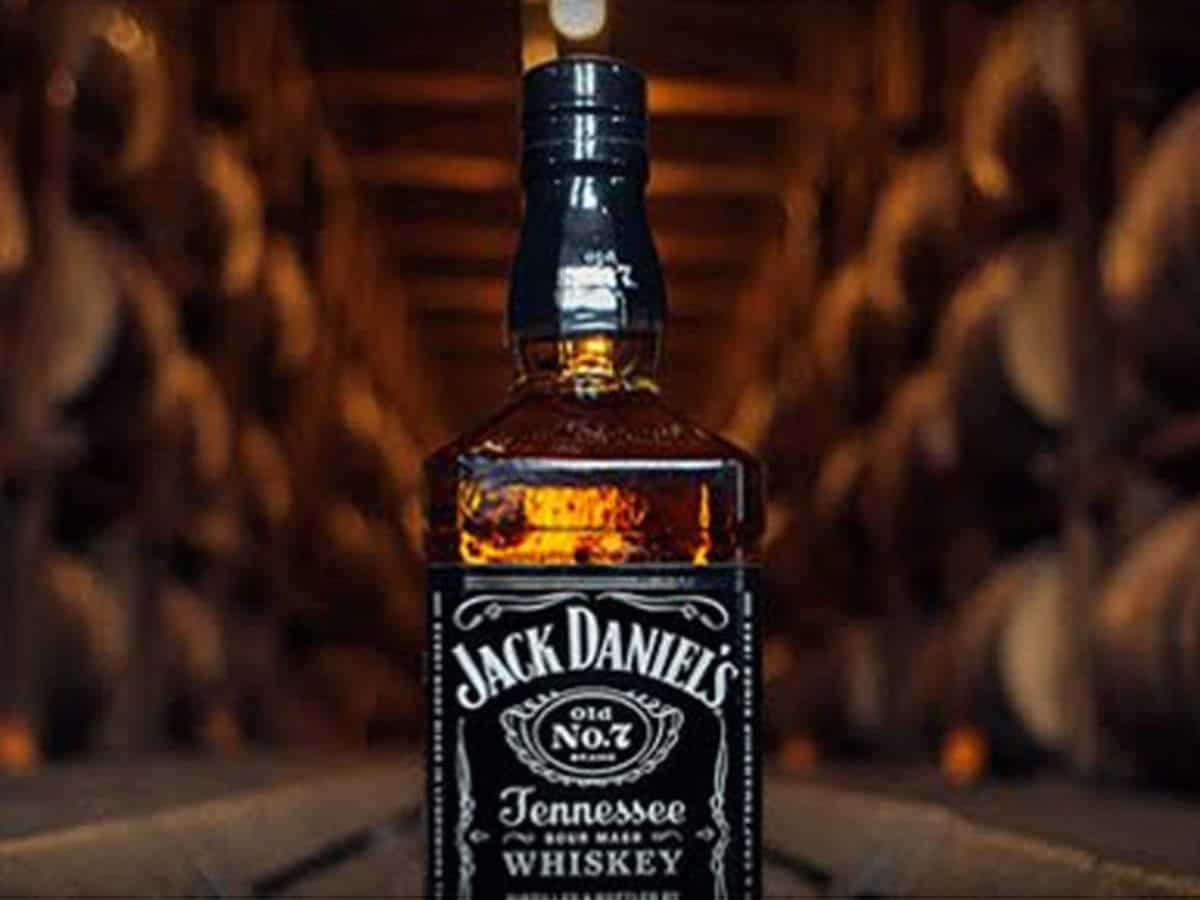 American whisky covers a lot of different types and a lot of different formulas. American whisky, and Canadian as well, can be made from a variety of grains – rye corn and wheat. Due to the differences in the water used to make the whisky, the same type made in two different places can have a different flavor. Whisky as we know it today is descended from the spirits brought to the new world by the early Irish and Scot immigrants. They used the ancient formulas, but they had to use ingredients native to America, and a new kind of drink was born.

Whiskey came to the American continent with the Irish and Scottish immigrants. As they settled in their new homeland, they were forced to adapt in many ways including the use of new raw materials. Over the years a new kind of whiskey gradually evolved. As a whole, the American whisky of today has a fuller body and is stronger and sweeter than those first attempts.

There are very strict regulations regarding just how Bourbon is made and they were set down by Congress in 1964. Bourbon must contain a minimum of 51% corn and cannot be more than 160 proof, which means it cannot have more than 80% alcohol. It is with the other ingredients that the different brands get their distinct flavor. It can be any grains, usually rye and barley malt. The distillers also use more corn than others. Bourbon also has to be aged in new charred oak barrels for a minimum of 2 years. Bourbon can be made anywhere in the United States, but only in the United States.

Most Rye whiskey is blended with other types, but there are some that are sold as straight Rye. It must be a minimum of 51% rye, sugar maple charcoal less than 160 proof or 80% alcohol and it must be aged and stored in new charred oak barrels for a minimum of 2 years. Other ingredients are usually corn and malted barley. Wheat whiskey is made the same way, but it is very rare, almost impossible to find.

Blended American Whiskey is made with a minimum of 20% straight Rye or Bourbon with grain neutral spirits. The process is much more complicated than it sounds. Some brands can contain as much as 75 different whiskeys and spirits. The results are a product that is balanced and light with a rich and unique taste.

Sources:
All About Whiskey
Whiskey and Bourbon