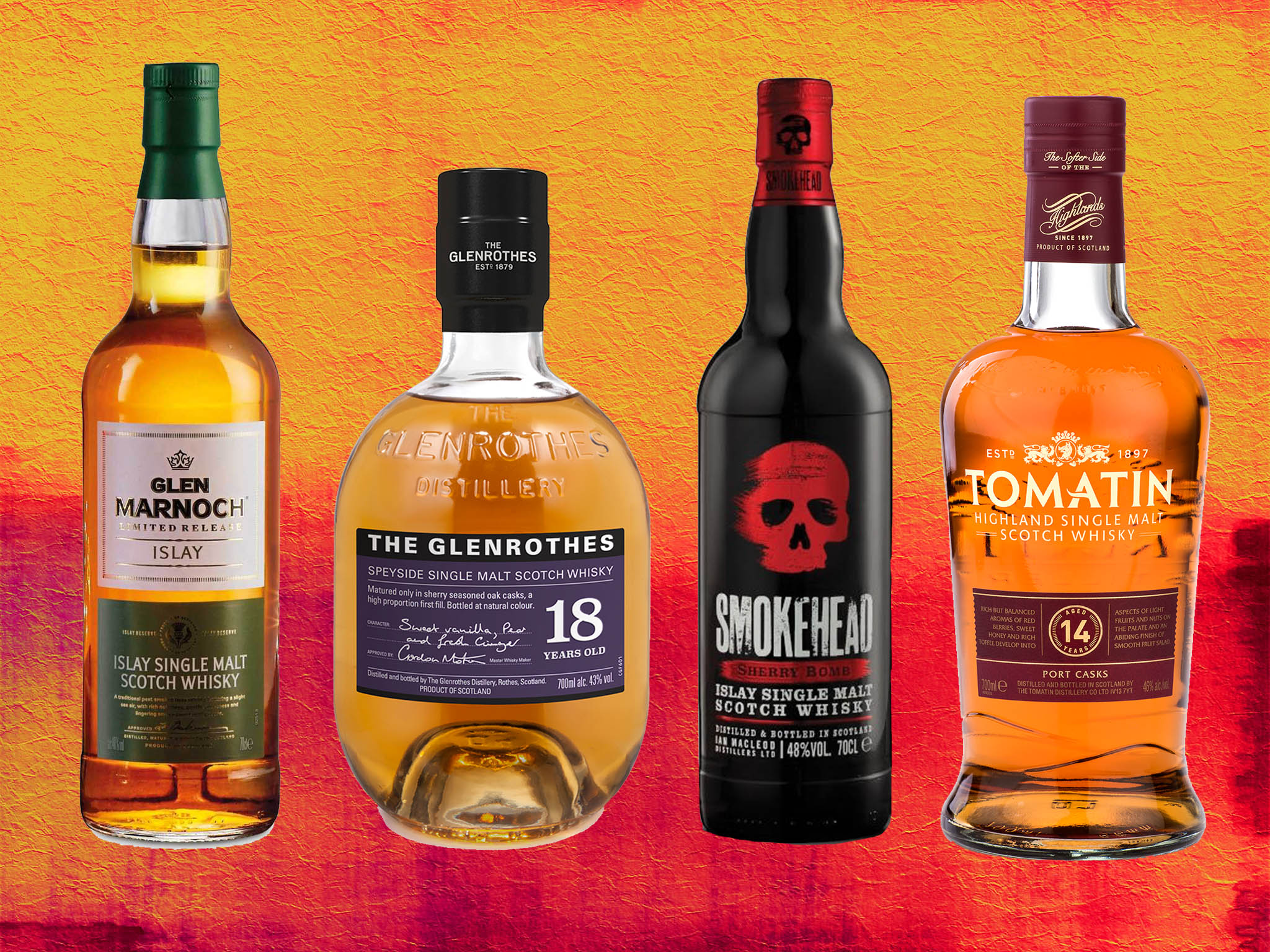 Laphroaig is a Gaelic word and means beautiful hollow by the broad bay. The distillery was established in 1815 and run by the Johnston family until 1954, when Ian Hunter the then proprietor bequeathed the distillery to Bessie Williamson, who sold her holdings to Long John Distilleries between 1962 and 1967. It is now owned by Beam Global. The distillery still has floor maltings. Laphroaig has a visitor center and tours are available.