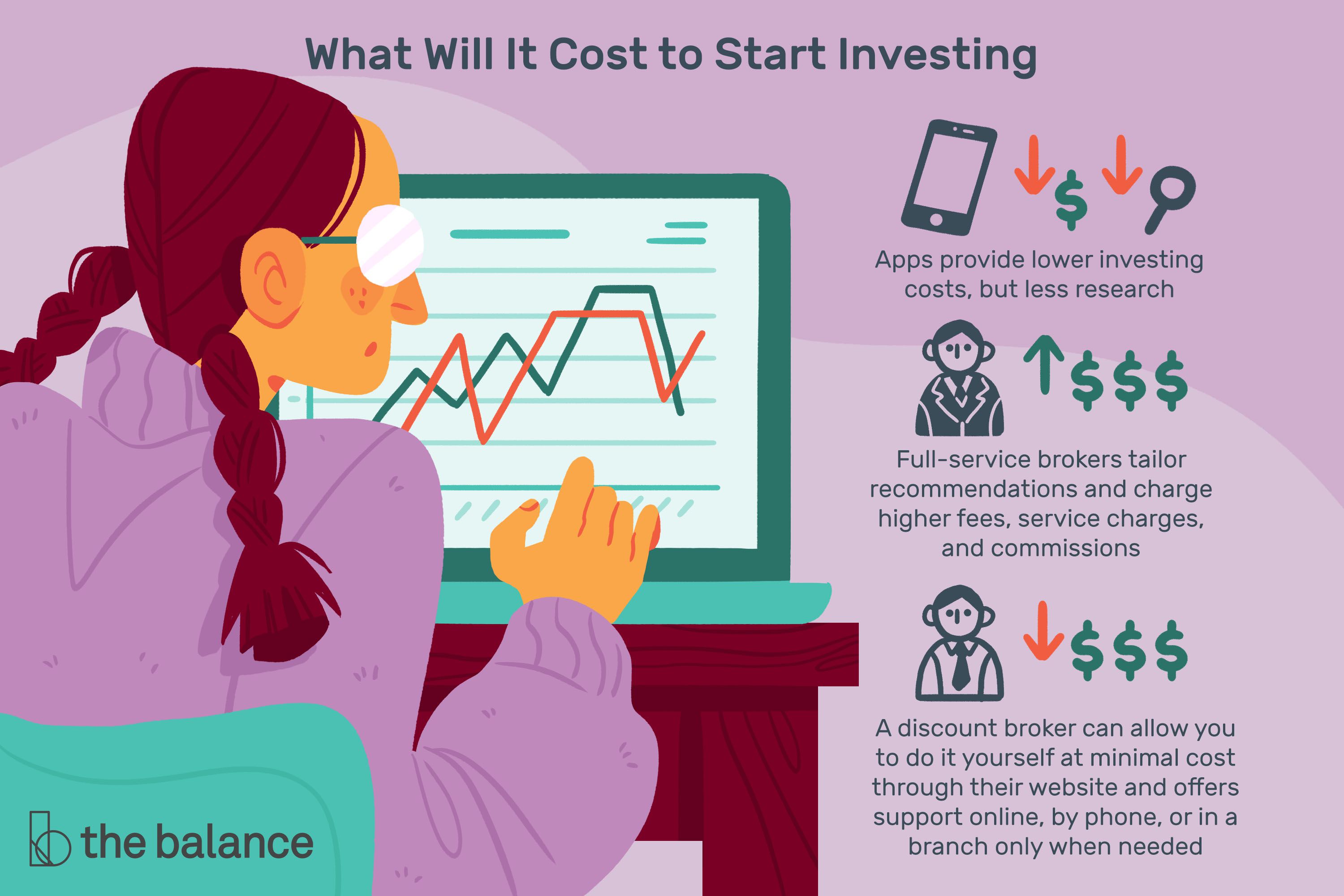 What are Stocks? Stocks are a portion of a company, and ownership of stocks represents partial ownership of a company. They are created when a corporation needs money, and sells parts of itself at a Public Offering. To illustrate the concept, imagine that you own a lemonade stand. It is mid-summer, business is booming, and you decide that you want to expand to another location across town. Unfortunately, you do not have enough money to cover the up-front costs, and your credit is not good enough to borrow. Instead, you go to your best friend, and ask him if he will give you the money in exchange for a 25% stake in the company.

As the situation now stands, your friend continues to go about his daily life, and you run the two lemonade stands. However, your friend gets 25% of the company’s profits. Eventually, your friend hits a rough spot financially, and sells of his 25% stake to 5 different friends in 5% parcels. Each of these friends-of-a-friend is now owns stock in your company, and receives a quarterly payment from your company equal to 5% of your profits. This payment is known as a dividend.

If enough time goes by, you might retire and sell off the 75% of the lemonade stand that you own. Instead of selling it as one big block, you sell it in uniform 1% pieces. These stocks are the ones that most people own, buy and sell. They all have the same market-set price, and they cannot be broken down further by their owners.

How are stock prices determined?

Pricing stocks – or anything else, for that matter – is an incredibly complicated process that mathematicians try to describe using Pricing Theory. Obviously, the pricing is actually done by the market, and when you buy or sell you do so at the going rate. Pricing Theory, however, is the underlying mathematical explanation for that going rate.

There are a few major factors that determine the value of stocks, the first and most important of which is the company’s current net worth. Stocks are simply partial ownership, so it seems only logical that the stock’s value is roughly equal to the percentage of the company that it represents multiplied by the company’s net worth. In the case of your lemonade stand, this means that if your stands have a net worth of $100,000 then your 75% stake will be worth .75*$100,000=$75,000.

The next important factor is expectations for the future. If Winter is coming, the expectation will be that lemonade stands will see lower revenues. As a result, shareholders will expect to see lower dividends, and they will expect your net worth to drop. Both of these make their stocks less valuable, and both make them more likely to sell their stocks. By contrast, positive expectations will raise prices by raising anticipated dividends and net worth.

Changes in anticipated value can also have more sinister causes: a local investor might start bad-mouthing your company’s financial prospects, lowering shareholder’s expectations, in hopes that he can buy stock on the cheap when it is undervalued.

How are stocks bought and sold?

The marketplace in the U.S. for stocks is the New York Stock Exchange, abbreviated NYSE, located in New York City. It operates from 9 AM to 4 PM on weekdays, excluding national holidays.

As Average-Joe Trader, you will be engaging mostly in over-the-counter (OTC) trades, i.e. trades executed with computer from the comfort of your home. The first step is to set up an account on-line with eTrade, Charles Schwab, or another similar company. The site will give you clear directions on how to transfer money into your account, and how to engage in basic purchases and sales.

The important thing to remember is to start out by buying “blue-chip” stocks. Blue-chips are those sold by big, established companies that may lose value, but will almost certainly not go under. Alternatively, you can buy into any one of various types of funds. Mutual funds are large collections of stocks owned by investment firms; alternatively, there are “exchange traded” funds that consist of large pools of stocks such as those contained in the Dow Jones, the NASDAQ, or the S&P; 500.