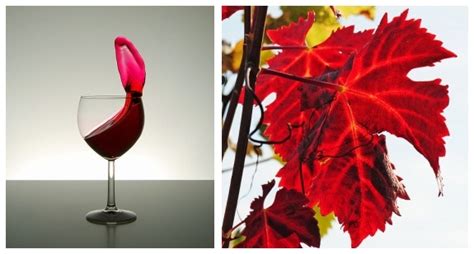 There are as many ways to drink whisky as there are whisky drinkers. But it doesn’t have to be complicated like those picky tasters seem to make it.

However, if you really want to taste the whisky you are sampling it is better to follow the tasters’ rules. Drink your whisky at room temperature, don’t dare add anything to it and serve in a tulip shaped aperitif glass. Wide-mouthed Scotch glasses will let too much of the aroma escape into your nose. And you will have to sip, daintily if possible. But that’s just if you want to get into discovering the slightest hints of leather way in the background. Some people like that, and that’s fine.

The truth is whisky tasting can be a simple thing. Instead of the tulip shaped glass use a straight sided shot glass, where the rim of the glass is as wide as the bottom. In Scotland whisky is served in healthy portions of 1.25 ounces. Measure if you want or just eyeball it. By the way the 1.25 ounce shot is called a dram.

One thing you do want to do though is sip. If you don’t sip and just shoot it back you will miss a lot of the flavor. That’s why you paid $75-$80 for that bottle of whisky. Honestly, even if you’re drinking a less expensive blend, sip it. Taste it and you will be on your way to distinguishing the differences in brands and styles. Take your time. The first one is always the best. After your second or third, your taste buds will be overwhelmed and you won’t be as able to pick out the smaller aromas.

Should You Add Water to Whisky?

This may be the most controversial part in tasting. Many tasters take their dram neat or without water or ice. You have to admit it makes sense. If you really want to get the full taste of the whisky you shouldn’t thin it down with water or ice.

With that being said, unless you are a professional taster, after the fist one or two, you can do whatever you want. It’s your whisky. Put a drop of water in it or a lot; a few ice cubes or a bag full of ice, soda water or whatever mixer. It’s your whisky.

The most important thing is to enjoy your experience. Remember though, sip it always sip it.